I have found couch cushions at the dollar store. Holy score!! They are pretty decent even.

After snatching up 10 of them or so I realized I had to make some pillow covers for them.

I purchased fabric ends at Walmart for about $2.50 a pop. That would mean that each pillow cost me less than 10 bucks being that the pillows are 3 dollars.

These pillows are square but I also got my hands on some rectangular ones which I’ll post later when I make those covers.

Since I wasn’t using just one piece of fabric I only had to add in another seam on each end. So basically, I just sewed a square. Pretty sure anyone can handle that. I can’t even sew straight and they turned out adorable. yay! 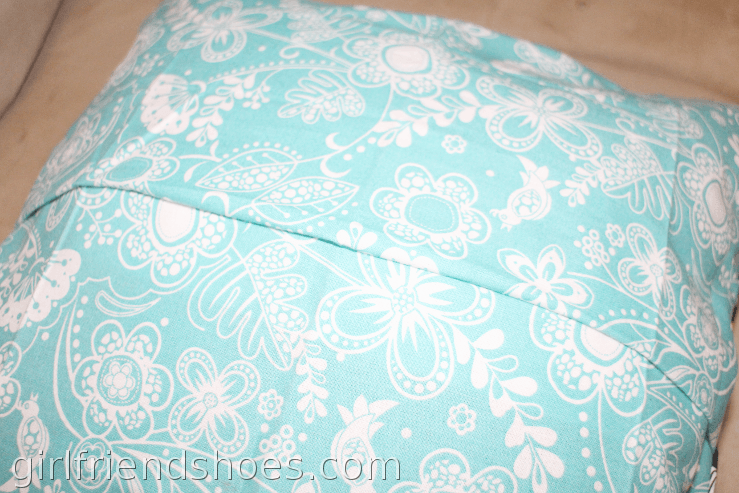 Back side of pillow covers – 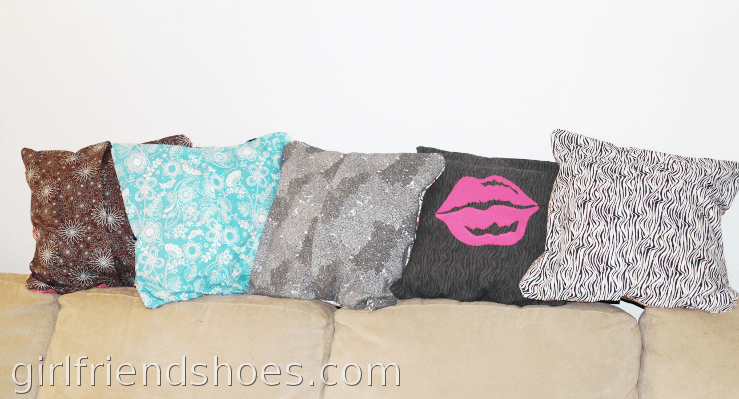 I have a lot more cute fabric to make some more of these cute DIY pillow covers. Here are just a few. 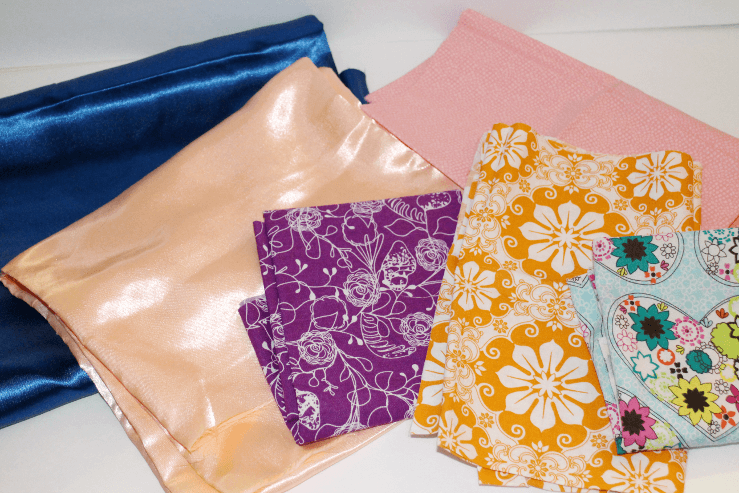 I did try to use the no-sew method before busting out the sewing machine but I can’t for the friggin’ life of me get that liquid stitch stuff to work.

I did however use heat transfer material to add the cute pink lips on one of the cushion covers. I had planned on putting it on a tee but decided it would make a cute pillow.

I had cut that out on my kick ass Silhouette Cameo a few weeks back.